The Classical Archaeology Collection includes all the artefacts found on the island, generally dating back to the early Roman Empire, as well as ceramics of Magna Graecia of uncertain provenance.

The name Capri, as cited in classical literature, Capreae in Latin, Kapríe and Kapréai in Greek, means “island of the goats” and makes reference to the island’s ancient pastoral caprine economy. There are very few Greek artefacts, while those from the Imperial Roman period are more numerous.  The island’s most significant archaeological remains include: the Scala Fenicia (Phoenician Steps), Villa Jovis, the Villa at Damecuta, Palazzo a Mare, The Villa at Gradola, and various grottos used as nymphaeums (for example, Matermania and the Blue Grotto).

The villas were decorated with plasterwork which was painted or embellished with mosaics and various types of marble. White and coloured stuccos decorated the vaults of the thermal areas or sheathed the columns. The large number of artefacts in the Museum trace the history of the Romans on the island. Moreover, it also possible to view ancient imported or locally produced pottery or everyday pottery, thin-walled ware and fine red Ancient Roman pottery with glossy surface slips such terra sigillate (sealed earth) or black-glazed ware.

The everyday objects on exhibit include a large number of oil lamps, as well as glass and metal objects from which it is possible to reconstruct the production techniques. Most of these objects, of unknown provenance, are from late nineteenth – early twentieth century private collections. For this reason, the collection is not organized on the basis of topographic criteria; however, it is possible to observe the production techniques involved in making the objects and how each object was used. 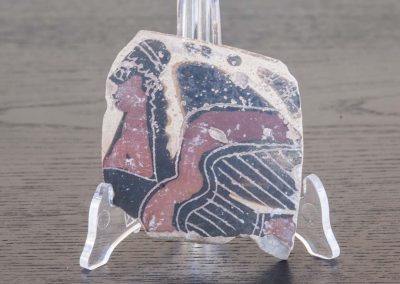 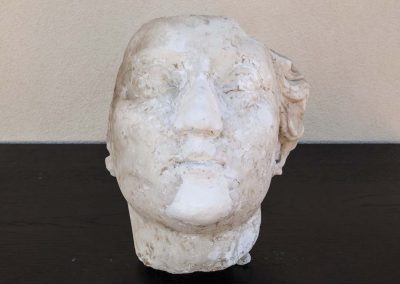 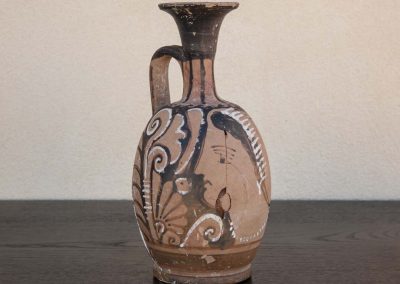 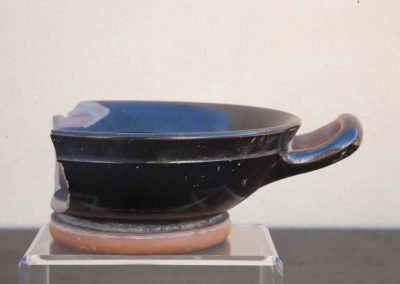 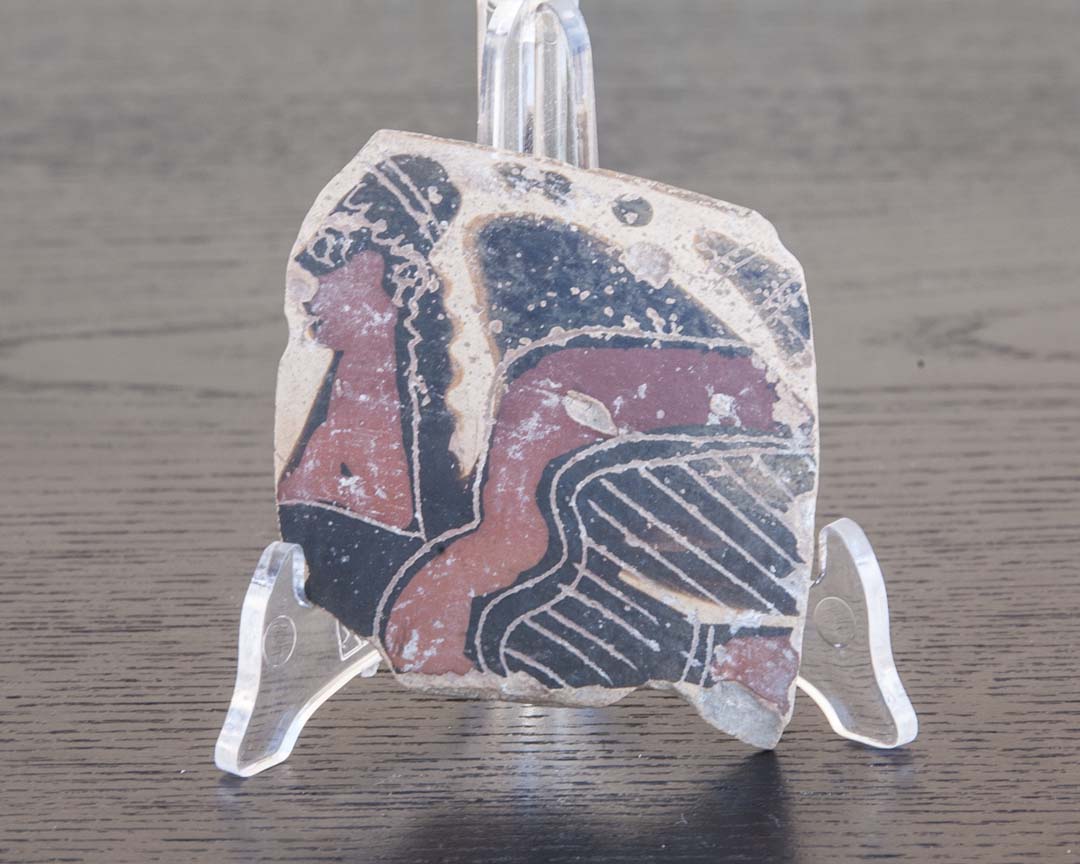 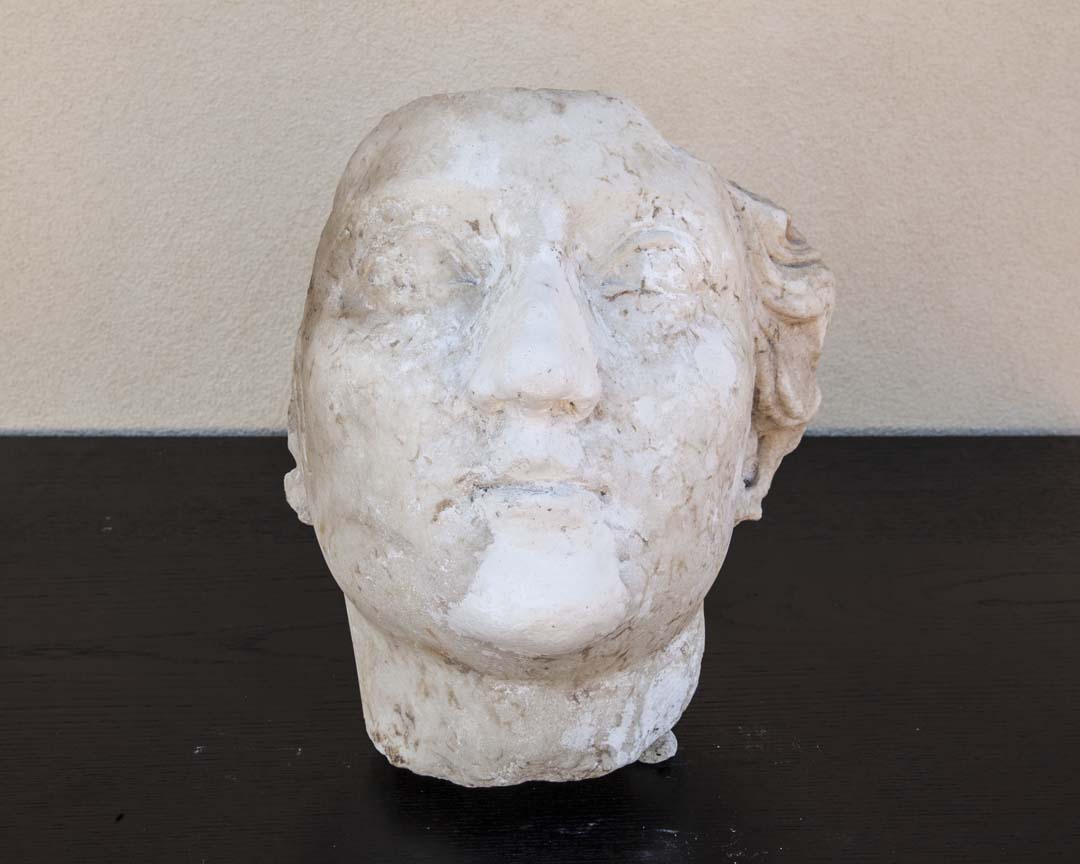 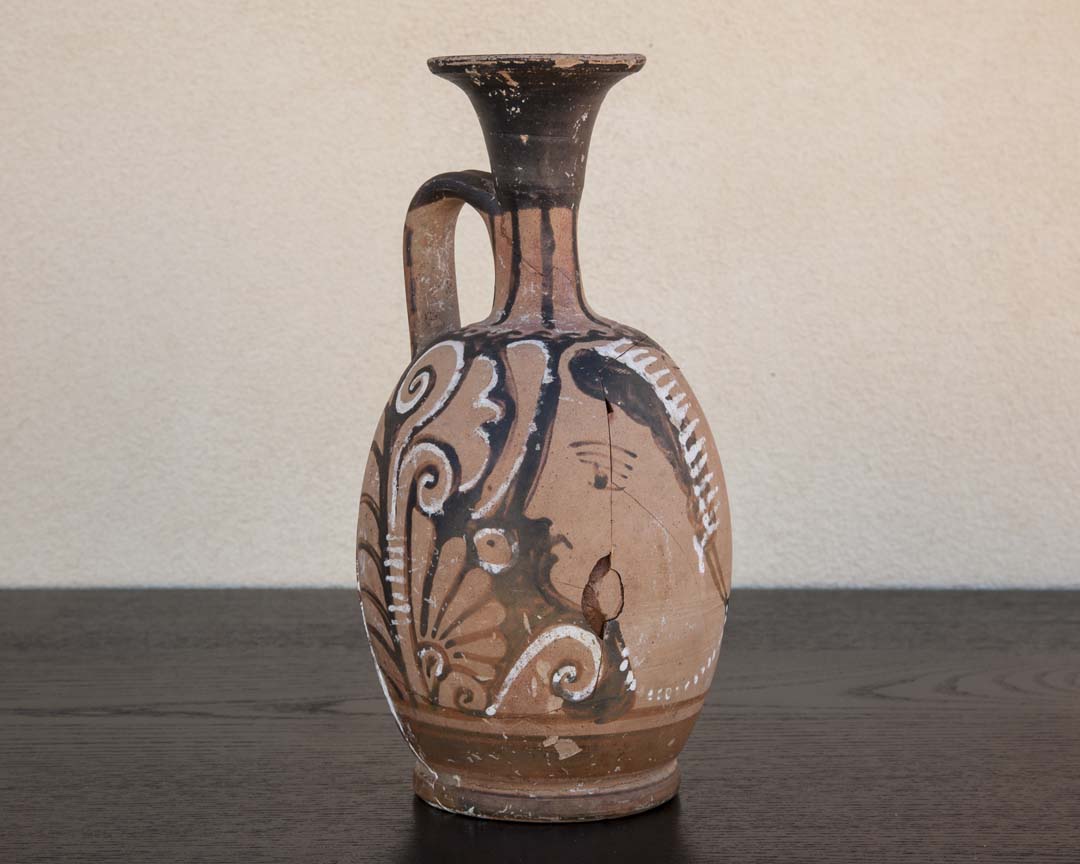 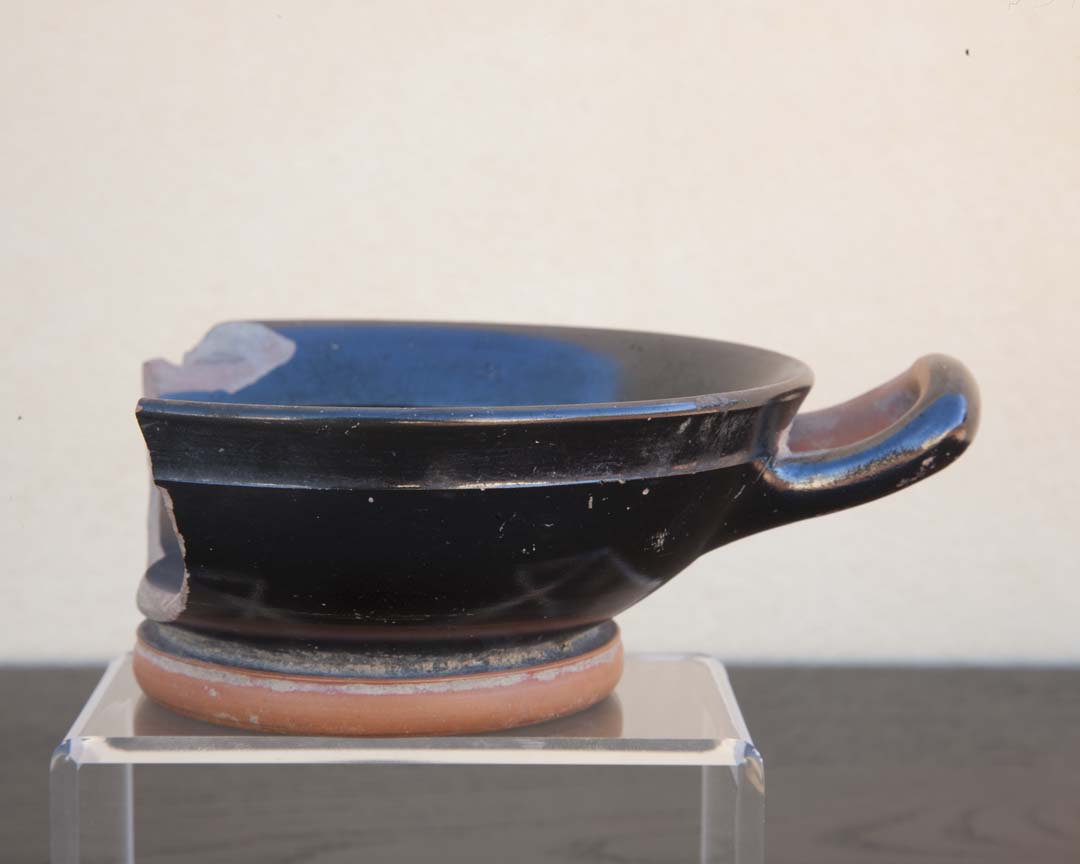