The first hall houses one of the Museum’s most interesting and historical sections. The marine fossils on exhibit are reef rocks dating back to the period between 100 and 150 million years ago and, for the most part, are from excavations just beneath Villa Jovis in the area known as Venassino. In general, these fossils are Mollusca, Coelenterates, Sponges and Echinoderms. Also on exhibit are marine invertebrate fossils (Protists) from younger rock formations until recent land mullusca (less than 10,000 years ago).

The remains of land vertebrate were found during the excavations made when the Quisisana Hotel was extended (1905) and those found at Grotta delle Felci. The “fauna del Quisisana” are an example of a continental-type, temperate climate dating back to an estimated period some 300,000 years ago and bear witness to the fact that Capri was once attached to the mainland. The fauna, exhibited in the showcase in the centre of the room, contains, among other things, the remains of mammoth, elephants, panthers, rhinoceroses, wild boars, hippopotamuses, bears and deer.

As regards Grotta delle Felci, Ignazio Cerio, who was responsible for drawing attention to the significance of the site, began the first excavations (1885). These work was to continue for several decades and brought to light the presence of small cervid (Cervus elaphus tyrrhenicus) which has been attributed with dating back some 70,000 years.  The relationship between the various parts of the skeleton indicated that this species, endemic to the island, suffered from dwarfism. This last specimen which leads us to conclude that at this point in time the island was no longer attached to the mainland. More than a hundred specimens (generally fragments of land vertebrate bones and teeth) were found in this site and others (the Certosa, for example) which made it possible to reconstruct an entire cervid skeleton (on exhibit in the adjacent Prehistory and Protohistory Hall. 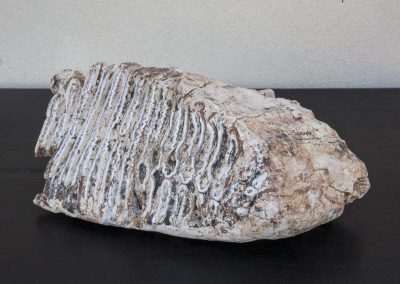 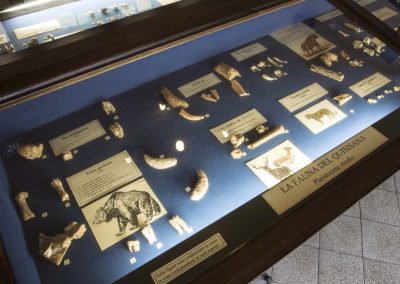 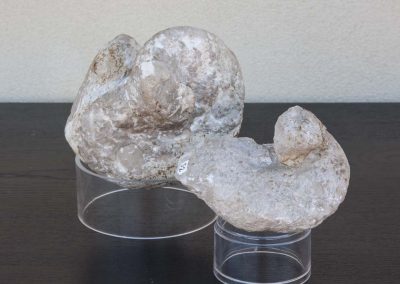 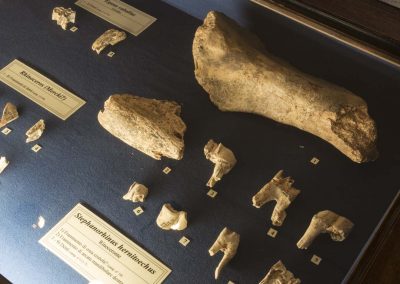 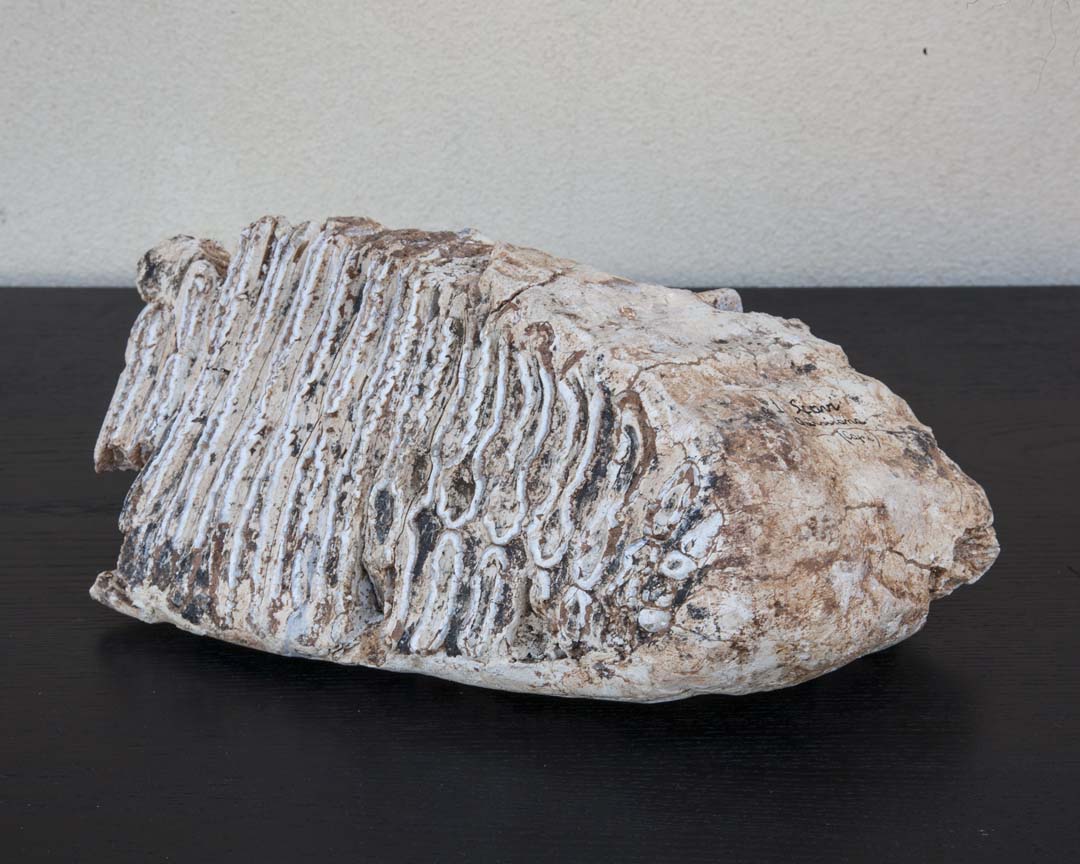 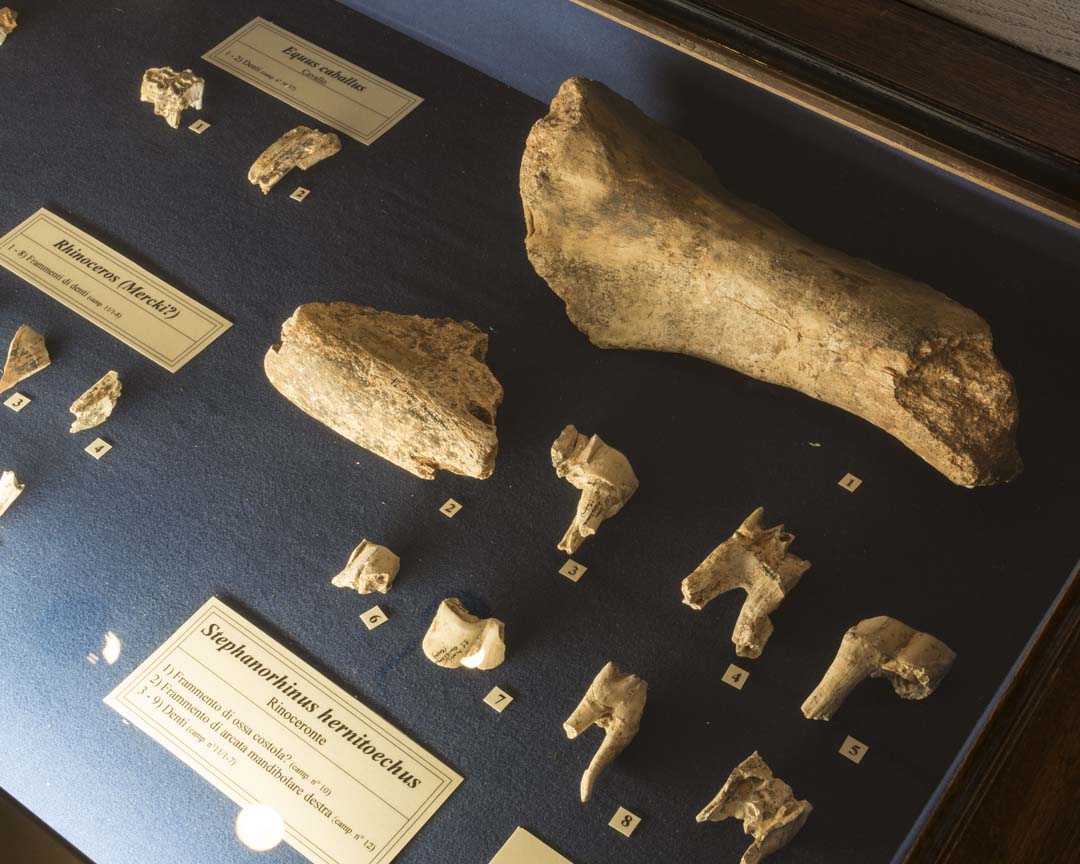 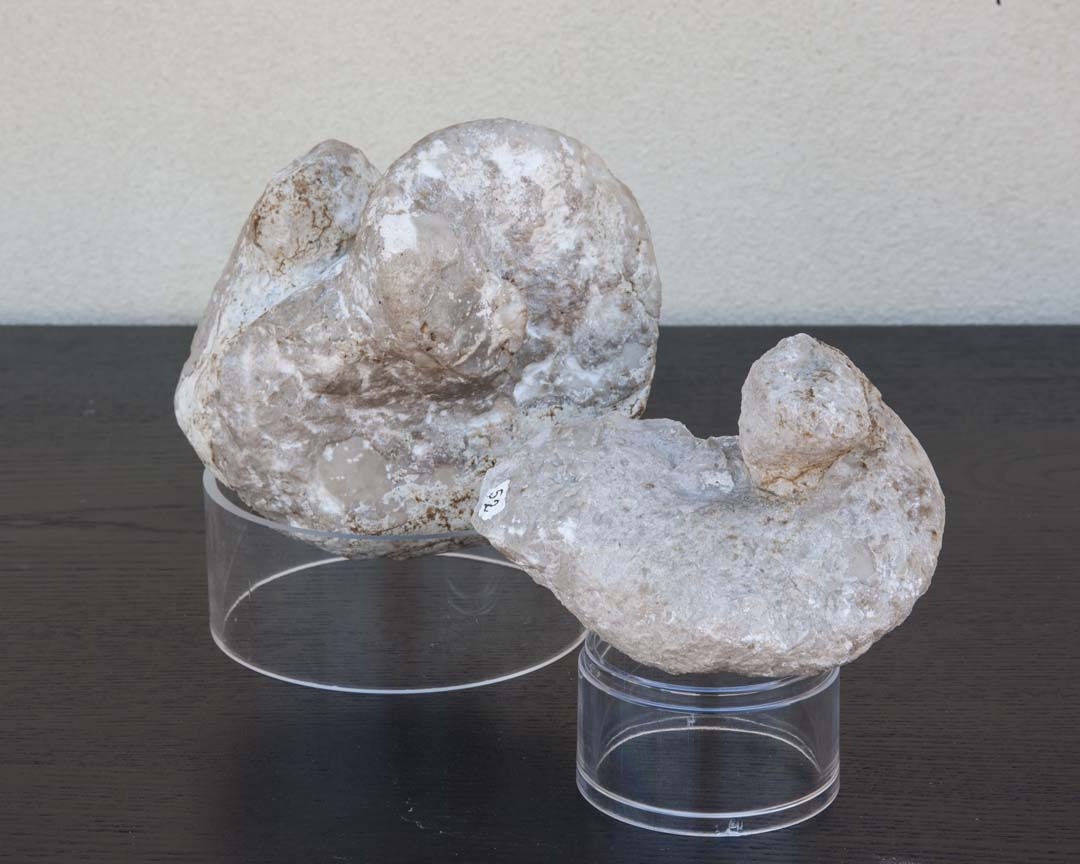 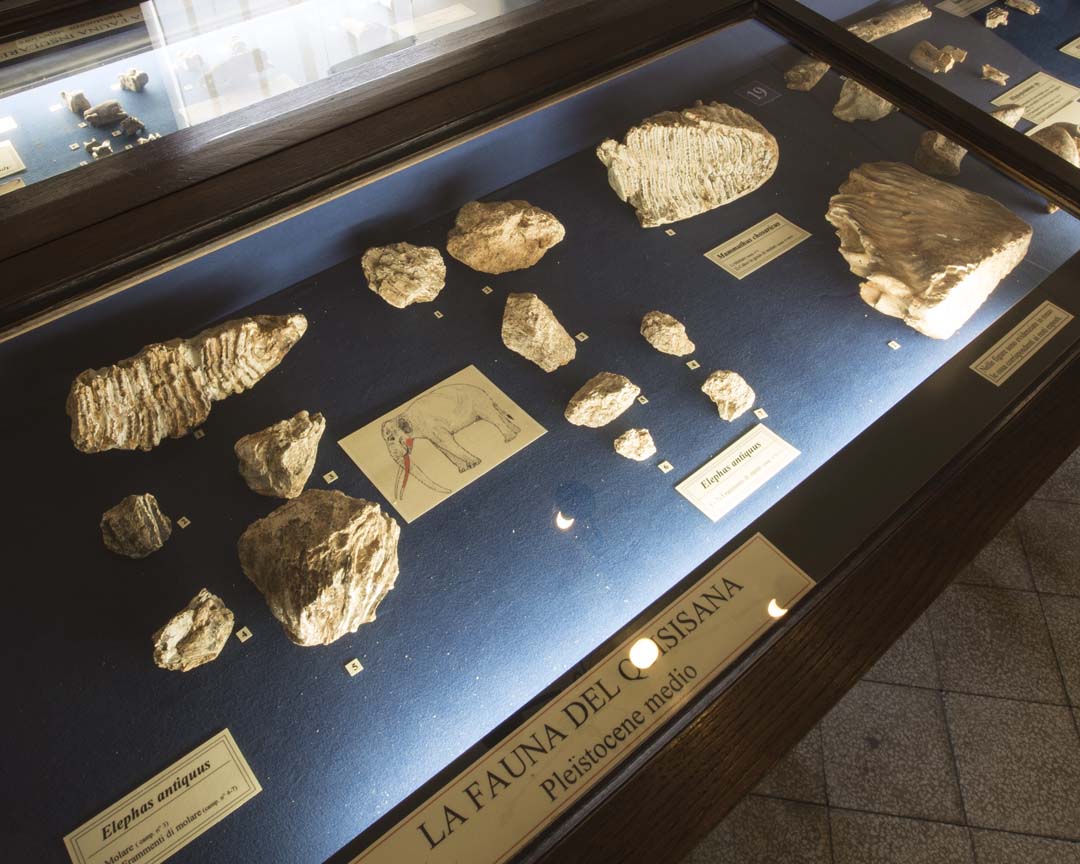